Who goes from Puglia and Salento in Lecce has to stop and visit its charming old town, all symbols of the Lecce Baroque and the world of paper mache. The capital of Salento, land of surprising and multifaceted beauty is a city where the genius and taste of men of the past has something to communicate to the visitor, the solemnity of the buildings, the expressiveness of the figures, the vitality of not tired decorations never cheer the walk of those who admire them.

Absolutely to visit are the Duomo and the magnificent Square which takes its name, the Palazzo dei Celestini, the Castle of Charles V and the majestic Basilica of Santa Croce with its incredible baroque exuberance. And yet, the Church of St. Irene, Porta Rudiae and Porta Napoli, the Amphitheatre and the Roman Theatre, Piazza Sant'Oronzo, the Palace of the Sedile. Everything in Lecce enchants and leaves you speechless.

And do not forget that Lecce is also a paradise for gourmands! The homeland of the pasticciotto and rustici can be enjoyed in the many local scattered through the streets of the historic center teeming with life at any hour of the day or night. 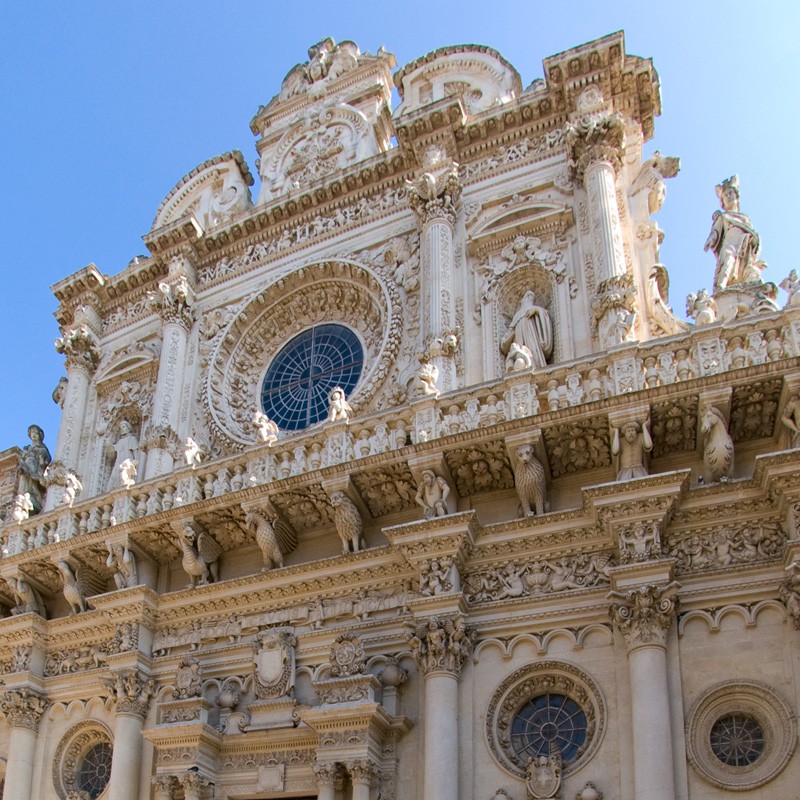 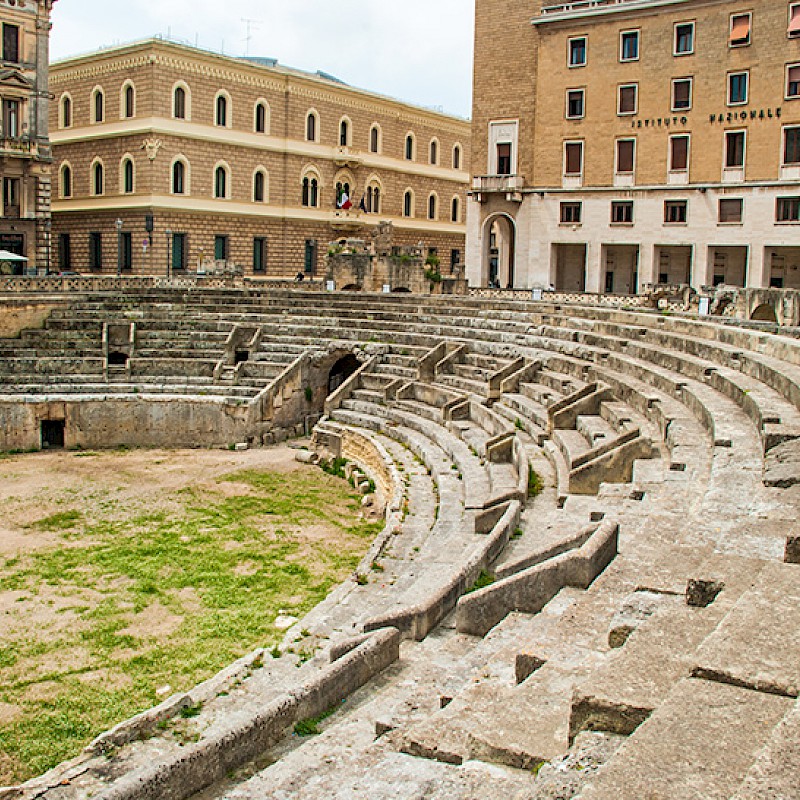 Explore Lecce in one day is practically impossible! There are so many things to do and see, so we are ready to welcome you and give you all the information on places to visit, places to enjoy and flavors not to be missed.

An unforgettable stay in Salento

Dimora del Duca is also ideal for those who went to Lecce to work or study commitments. A few minutes away, in fact, there is the University Campus Ecotekne and are easily reachable all the most important locations in which frequently take place conferences and meetings.


At Dimora del Duca we have all it takes to make unforgettable your stay for work, for a long holiday or a short stay in Salento.

Leaving from Dimora del Duca is easy to reach the most beautiful beaches of Salento. We recommend to start hiking from San Foca and Torre dell'Orso, continuing the Lakes Alimini, Otranto, Porto Badisco, Santa Cesarea Terme, Castro to Santa Maria di Leuca where the two seas meet.
Going up the Ionian coast is a must stop at Pescoluse, better known as Salento Maldives for the white sandy beaches and crystal clear water so reminiscent of the islands in the Indian Ocean. Continue to Gallipoli, famous town popular with young people for its nightlife and stopping dates back to Santa Maria al Bagno and Santa Caterina stopping for a dip from the beautiful cliffs of Porto Selvaggio, continuing finally to Porto Cesareo and Torre Lapillo, the last stages of an itinerary made of landscapes and surreal atmosphere that will remain forever etched in your memory. 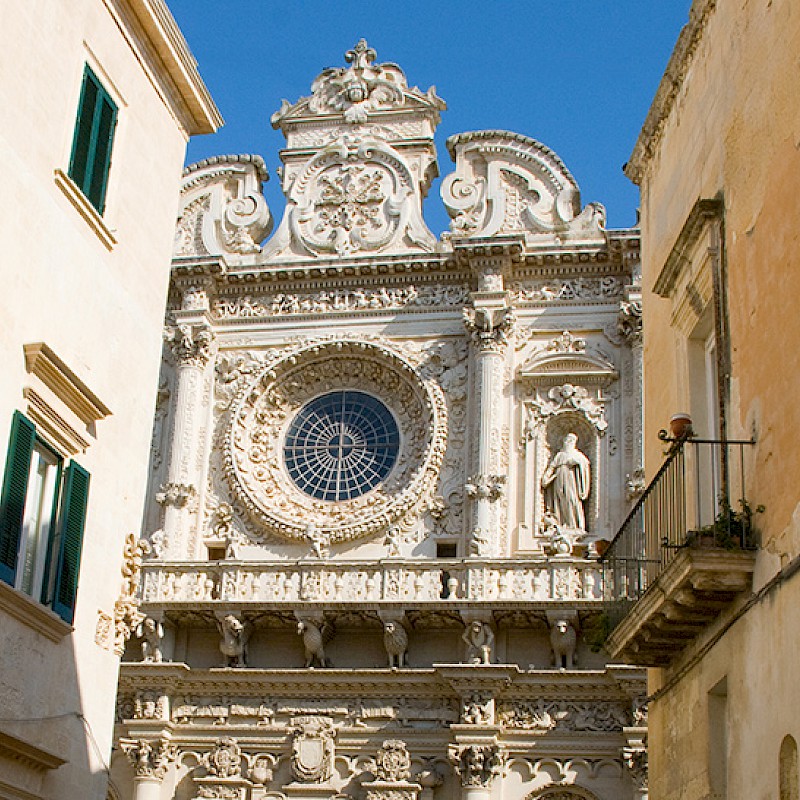 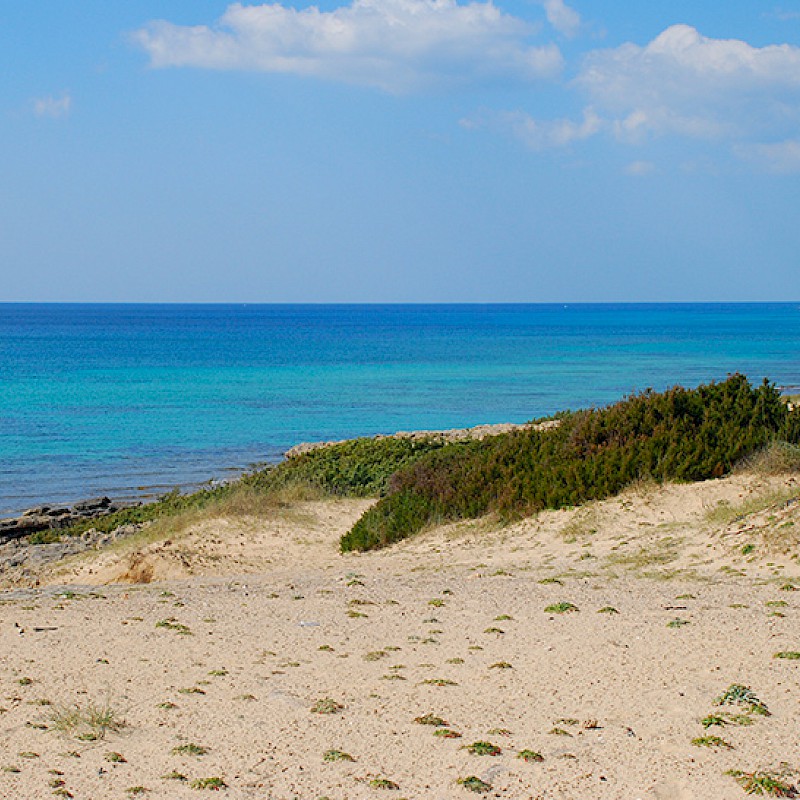 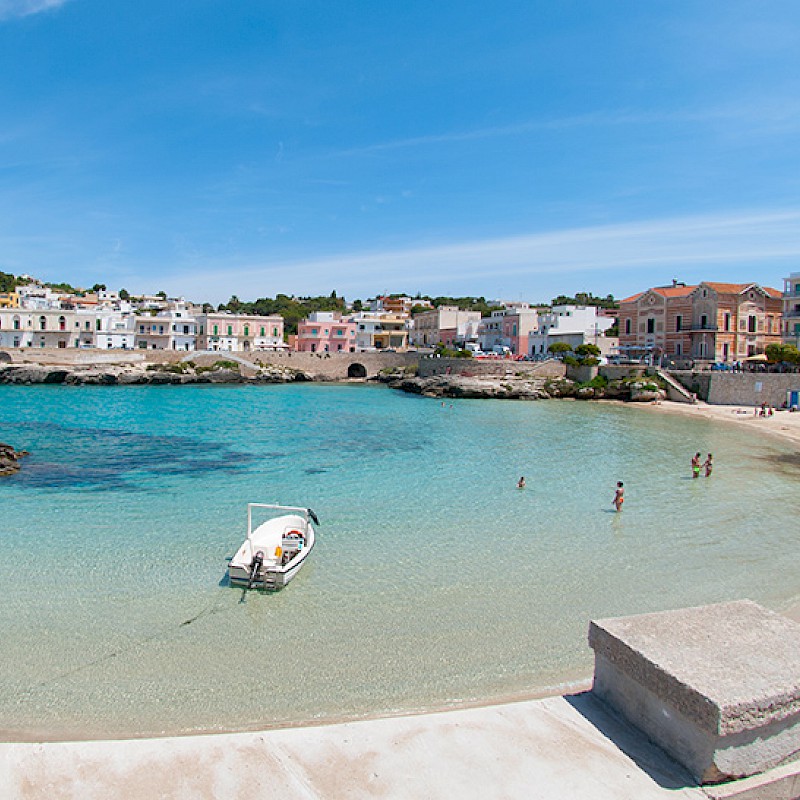 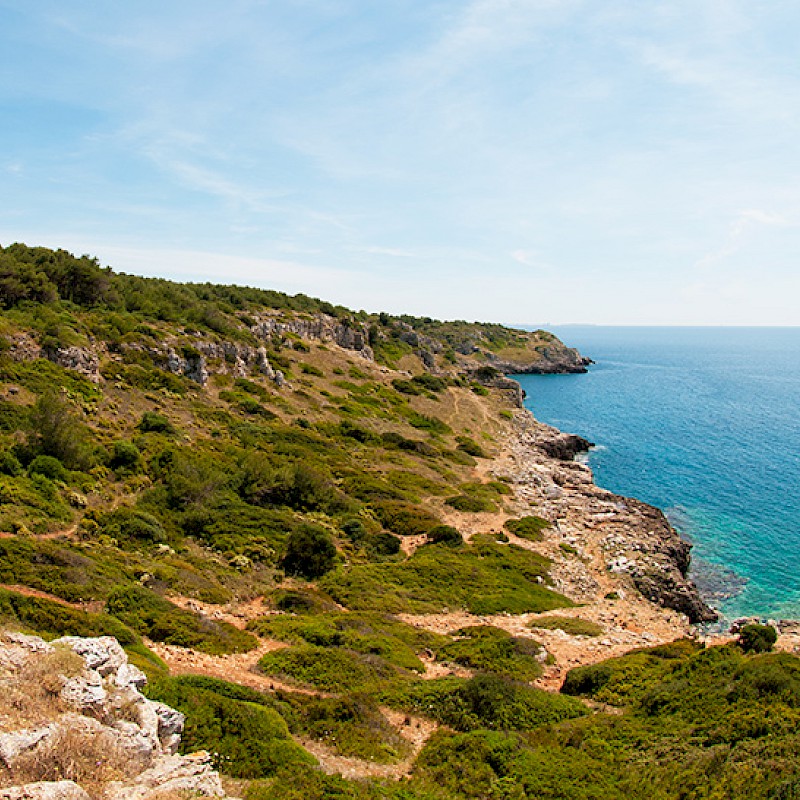 Fancy a holiday in Salento? We are waiting you to Dimora del Duca!